We Are An Essential Business. Click Here To Learn How Precision Is Keeping Our Customers & Employees Safe.

Read what people are saying
about Precision Garage Door

The service was great, but the tech was incredibly pushy about buying new doors, even though my doors are just fine.

Technician was good arrived on time. It was difficult to try to schedule the installation. Had to call three times and was told one time (at 2 in the afternoon) that the scheduler was gone for the day. On the day of installation the crew was good but they said I should have been told to replace two panels instead of just the top one. They were clean and efficient.

My installer was extremely professional and efficient. I was satisfied with with installation and overall process, but I was highly disappointed in the overall price of the job. I paid $800 for just a garage door opener and parts that cost no more than $350 retail. This means I paid $450 labor on a job that took about 2 hours. My garage door broke on Thanksgiving. I had to replace it the day after and did not have time to shop around for rates. I feel like the $800 price for just a garage door opener was extremely high.

Thank you for your excellent work .

Phone operator says one price then the tech says another. Overpriced!

In all said when done, I'll give it a 4 star rating. Oct 2014 - Was refer by a friend living in the same complex. Was told the it needs to be replace, can't say price was reasonable but had it replaced. March 2015 - door won't close due to sunlight issue, came in and took care of it. June 2015 - door rolling down faster and landing hard, ended up have a service and replace all and lubricating all hinges as it was not part of the installation back in Oct. I would have thought that while replacing the the equipment, they would also check on it, though that wasn't the case. Sept 2015 - door will not close again, tech came in and said the sensor had tilted down hence door won't close and a service call charge of $50. I ask for a waive of charge, told not possible, while after a few minutes of talking, tech said he'll call the office. Having to leave for a meeting, said I'll pay but under protest and I've also refer my neighbor in the same complex. Finally, I was given a 100% discount. Must having to express your dissatisfaction of service and the fact that I will not use your service again be the course of management? Didn't have to come to this. May they should have someone in service call trouble shoot first before accepting a service call.

Jaime the tech was professional, efficient and has excellent costumer service skills. If I had the opportunity to deal with him as well as Chuck White directly I would recommend your company to everybody I know. However, I had such a negative experience with the office staff it took everything I had not to go to social media and write about it. I was given a service time that was impossible for your techs to meet, and then given explanations that contradicted other explanations. Honesty is number 1 when it comes to customer care. Treat the customer with respect and you'll gain 10 more. Your support staff clearly doesn't understand that concept.


A Response from: Chuck White

Thanks for taking the time for the review. First, let me apologize for the communication issues that you experienced with our company. I agree completely with you that honesty with the customer is paramount. Our goal is 100% customer satisfaction and I truly appreciate your feedback. We have new administration and call center staff and have been working to get them trained. Your feedback lets us know where we still have work to do. I hope that we have the opportunity to serve you again and to live up to our goal.

Get to know your
technician 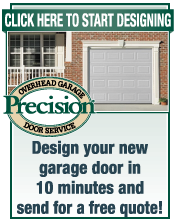 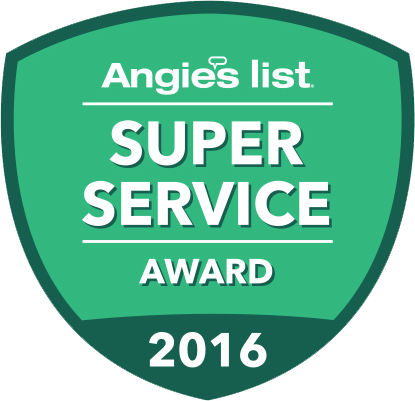 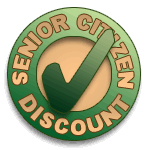 Free Service Call With Repair Of $100+

$50 off a Precision Hardware Upgrade for a New Door.